Strategies to Use to Fight Your Illinois Burglary Charges

Burglary charges are more than just a case of theft. Even a minor burglary charge is a felony crime in Illinois, and the most severe cases could be a Class 1 felony. A conviction may lead to the loss of certain rights, jail time, and heavy fines.

Thankfully, if you have recently been charged with burglary, you have options for fighting these charges and avoiding a felony conviction. Below, we’re going to cover several different potential defenses that a knowledgeable Illinois criminal lawyer might use to help your case.

Attacking a single charge can be done by attacking each piece of evidence the prosecution has against you. Without proof that you committed the crime, prosecutors will not be able to secure a conviction.

If, for example, law enforcement found evidence on your property through an illegal search and seizure, they should not be able to use that evidence against you. Taking away each piece of proof until there is nothing left could be the best strategy for your case.

Witnesses will claim that burglaries happened on a specific day, or at a specific time when homeowners may or may not have been home. Find out when the alleged burglary happened and gather a list of places you were during that day or time.

Proof of an alibi could be the receipt from a pizza shop a few counties over or the eyewitness account of a friend or colleague who saw you in a different location during the time of the incident.

Surveillance camera footage isn’t always the most reliable evidence. You may match the description of the burglar based on the footage, but you may not be the only person to match this description.

If surveillance camera is blurry, or doesn’t clearly show your face, you may be able to discredit the evidence and the prosecution will have no visual evidence to prove that you committed the burglary.

Theft and burglary are very similar crimes, but there is one important difference between them:

If you can prove that you were allowed to be inside the space where the alleged burglary happened, you may face reduced charges.

Remember that even if you were allowed in a certain building, but still took property that did not belong to you, you will likely still face criminal charges. (If the value of that property is high enough, you might even still face felony charges in Illinois.)

No Intention to Commit a Crime 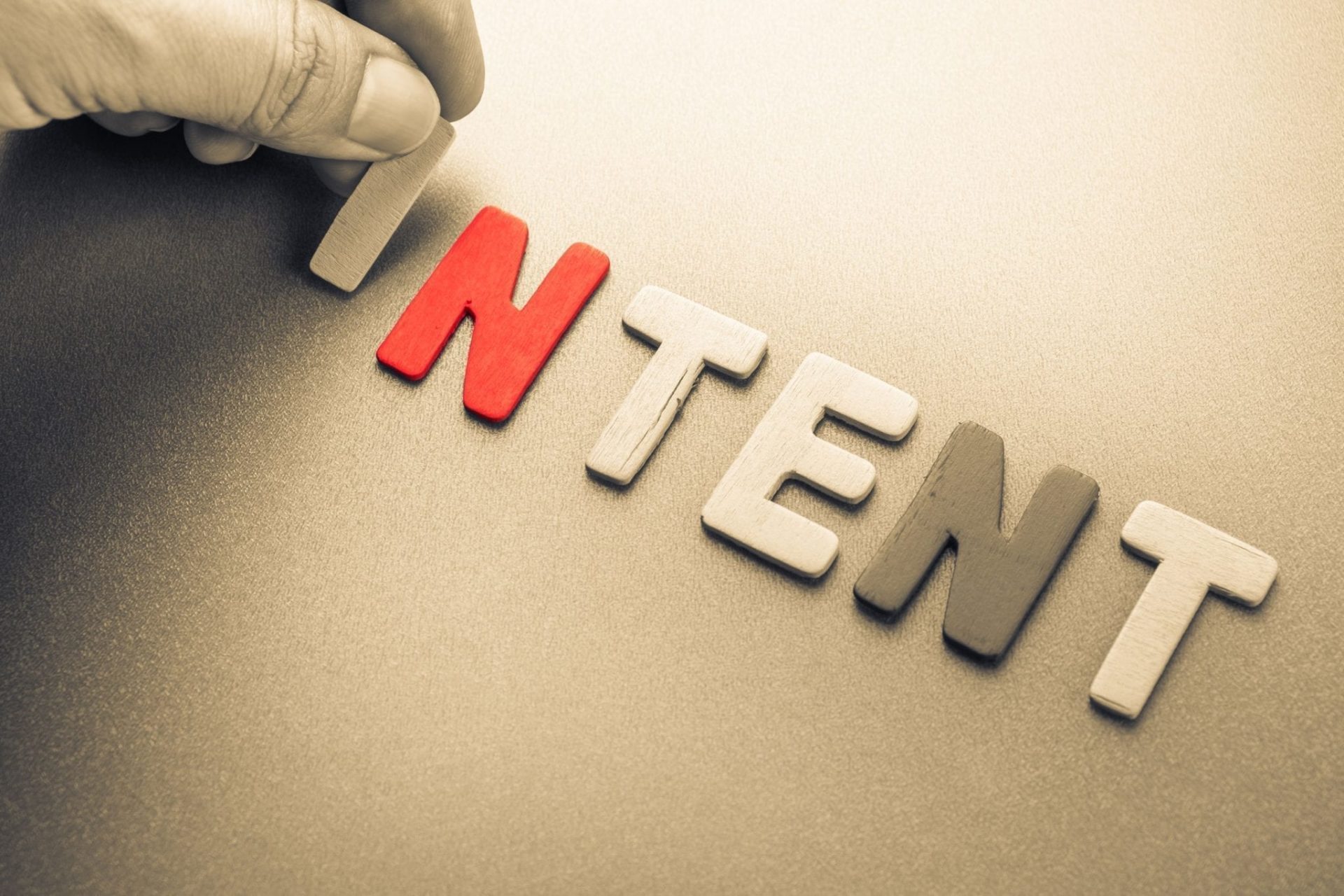 Let’s go back to the definition of burglary. In order for someone to be convicted of burglary, a prosecutor will have to prove that they entered a building or dwelling without proper permission and had intention to commit a crime.

Even if you didn’t successfully steal a television or jewelry from the place where the alleged crime happened, you may still be charged with burglary. Only the intention to commit a crime (and this includes illegal acts outside of theft) needs to be present.

Maybe the entry into the building was a mistake. Maybe you were confused or intoxicated. Whatever the reason may be for your entry to commit an alleged burglary, if you weren’t trying to commit a crime, you may be able to walk free.

Tools Were Not Used for Burglary

You may face additional charges just for having a screwdriver or other “burglary tool” on your person, because Illinois has a separate charge for possession of burglary tools.

If you are charged with burglary and had tools or weapons that could arguably have been used to commit the burglary (an ax, a lockpicking kit, even a screwdriver), a conviction may come with more severe penalties. Focusing your strategy into arguing against this charge can help you face a reduced sentence.

No matter what situation led to burglary charges, your best plan of action involves working with an attorney who has experience in burglary and other property crime cases. You will benefit from their hands-on knowledge dealing with these types of charges. Don’t waste time, though. Every second you delay allows the prosecution to get more of a head start. Contact an Illinois burglary attorney today.