Illinois has drug laws that run the gamut, from misdemeanor crimes to the most serious of felonies, known as Class X felonies. A Class X felony conviction can have a serious and lasting impact on your life, so it’s vital to understand what it means if you are facing this type of charge.

Here’s what you need to know about Class X drug felonies in Illinois.

What Is an Illinois Class X Felony

In the state of Illinois, Class X felonies are the most serious crimes that can be committed short of first-degree murder. If you are found guilty of a Class X crime, probation is not an option – you will be required to serve prison time.

If a person doesn’t have a criminal record, they can still face a prison sentence under the law in the state if they are charged with a Class X felony. The most common drug-related Class X felony is possession of a controlled substance with the intent to distribute, but the following crimes also fall under this category:

In terms of Class X felonies related to drugs, certain controlled substances that you are accused of possessing with the intent to deliver include:

How you’re penalized if found guilty depends on which substance and the amount of the substance in your possession at the time of the arrest.

You can also face charges for possession of additional substances, such as peyote, amphetamine, barbituric acid, PCP, oxycodone, and ketamine, as well as other Schedule  I or II drugs.

As mentioned, the specific type of drug in your possession with the intent to deliver will inform what a sentence for a Class X felony will be. They include:

If a hallucinogenic drug is involved, like LSD, then the penalty reflects how much of the drug in object form, such as on blotter paper or in capsules, you were found with: 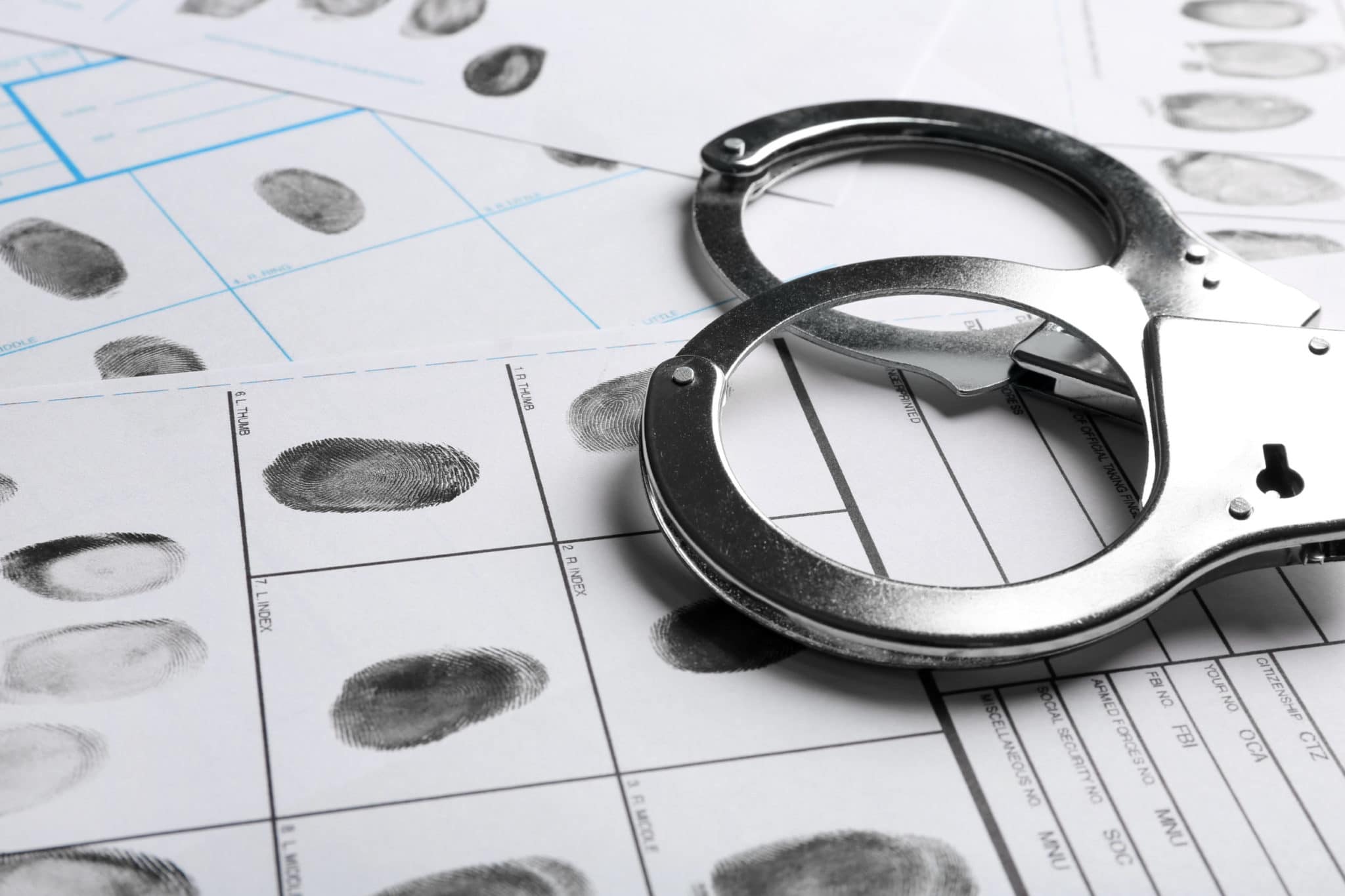 On top of these prison sentences, you may be asked to pay fines of as much as $500,000 – or the street value of the controlled substance in question, whichever is more money.

A Class X felony has a serious impact on a person’s life, so it’s vital to understand what the charges mean if you are charged with one and what your rights are to fight back.