If you’re ever accused of a sex crime, then it can have a big impact on your life. Even if you’re never convicted, a charge can go on your criminal record and make things difficult for you in the future since it’s public information.

A conviction for a sex crime can also bring about a lot of consequences such as a prison sentence, fines, and registering as a sex offender in Illinois.

There are two sex crimes that are more serious than others but the differences between them are small. Here is what you need to know about criminal sexual abuse and criminal sexual assault in Illinois.

Sexual conduct is defined by the law as any fondling or touching of the breasts or sex organs of someone for the purposes of sexual gratification, either directly or through clothing.

If it is perpetrated on a child under the age of 13, then sexual conduct is defined as the fondling or touching of any body part.

Furthermore, sexual abuse can be considered aggravated if it is committed and a dangerous weapon is threatened to be used or used during the crime or the victim sustains great physical harm.

If sexual abuse is sexual conduct such as touching, then what is sexual assault? In Illinois, sexual assault is defined as an act of sexual penetration by force or in a situation where the victim cannot give consent.

Also, if the perpetrator is over the age of 17 and the victim is between 13 and 18, it’s considered sexual assault whether consent was given or not.

Sexual assault is often prosecuted as a Class 1 felony. It can result in up to 15 years behind bars and fines of as much as $25,000. If someone is found guilty of aggravated sexual assault, then it is considered a Class X felony in Illinois. That’s a very serious felony charge and can result in up to 30 years in prison and $25,000 in fines. 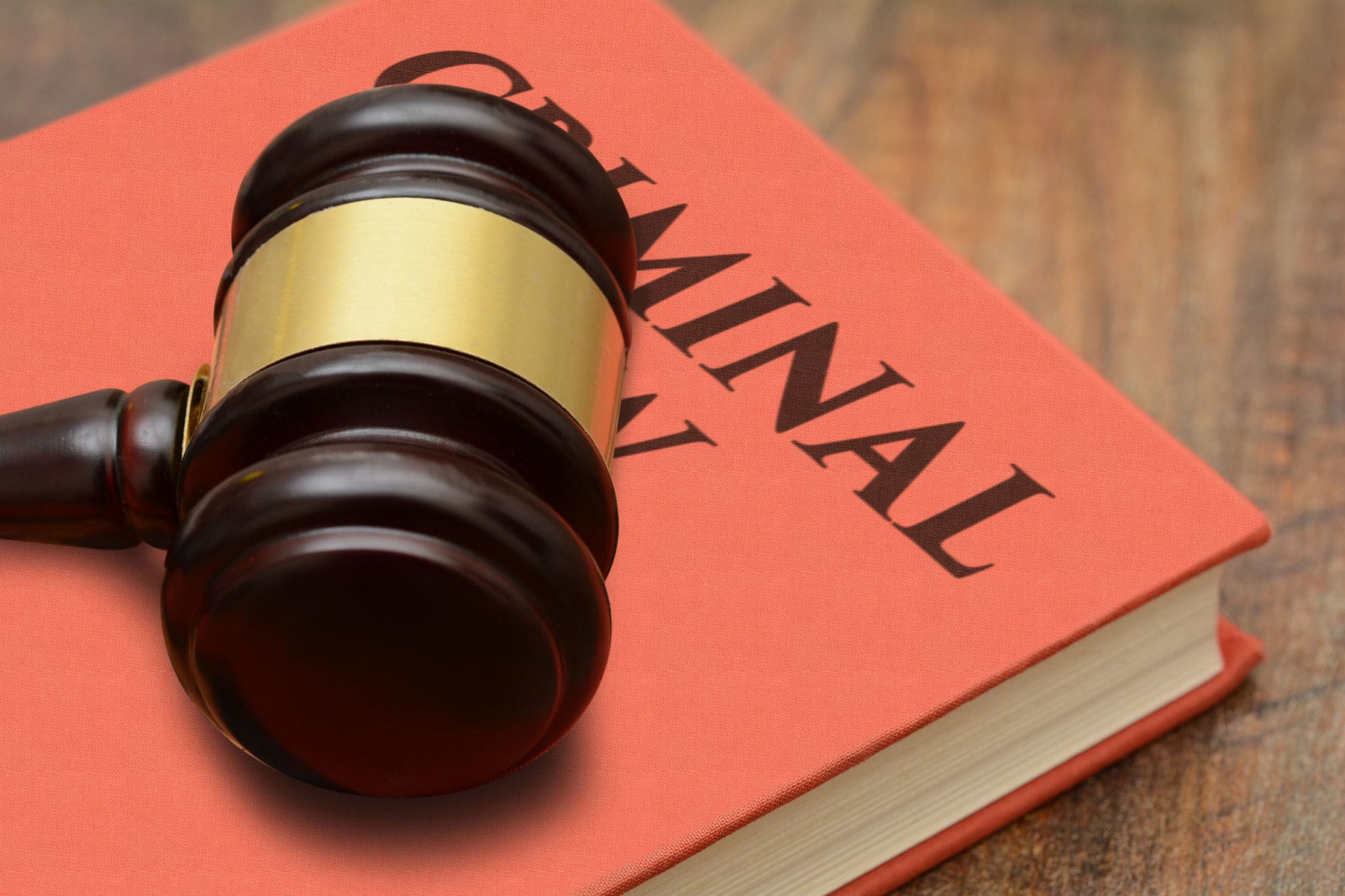 These two major sex crimes may seem the same, but as you can see they are slightly different. Sexual assault is considered the more serious crime of the two and can account for a much harsher penalty if convicted since it involves penetration of the body instead of touching.

Both charges are quite serious, which is why understanding the charges against you and the possible penalties you could face as a result of being charged with either crime is paramount to a good defense.