Is It Theft, Robbery, or Burglary? How Illinois Defines Each Crime
Halloween Activities Most Likely to Get Your Chicago Teen Arrested

Criminal Sexual Abuse: The One Misdemeanor Sex Crime in Illinois

Once one of the most popular singers in the world, R. Kelly is now making headlines for all the wrong reasons. While rumors about Mr. Kelly’s misconduct have been around for years, he has never been convicted of any crimes.

This could all change when he goes to trial over the latest allegations against him in April and May of 2020. Facing multiple charges of aggravated criminal sexual abuse within the State of Illinois, as well as 18 federal counts that include kidnapping and racketeering, R. Kelly could be sentenced to a very lengthy prison term.

While aggravated sexual abuse charges are extremely serious, criminal sexual abuse is actually one of the more minor sexual offenses someone can face in Illinois. In fact, it is the only sex crime listed in the statutes that comes with a misdemeanor charge rather than a felony.

Why? What’s the difference between the two offenses?

Let’s look at each law.

According to the Illinois General Assembly, criminal sexual abuse can occur in three ways.

The most common form is found in section A of the law, where criminal sexual abuse is defined as when a person:

(1) commits an act of sexual conduct by the use of force or threat of force; or

(2) commits an act of sexual conduct and knows that the victim is unable to understand the nature of the act or is unable to give knowing consent.

Section B outlines the law when both parties involved in the offense are minors. A “minor” is classified as a person under 17 years of age who commits an act of sexual penetration or conduct with someone who is between the ages of 9 and 16

Section C covers those who commit an act of sexual penetration or conduct with someone who is between the ages of 13 and 16 when the alleged perpetrator is no more than four years older than the other party. It differs from Section B because the defendant could potentially be an adult while the victim is a minor. For example, if the alleged victim was 15 and the accused was 18.

The aggravated criminal sexual abuse law in Illinois is a bit more complicated.

What are “aggravating” circumstances? Some examples include displaying, threatening to use, or using a weapon, or using a controlled substance on the victim without consent or through deception. Aggravated criminal sexual abuse can also be the charge if the accused is threatening the life of the victim or others.

What Is the Difference in Sentencing for the Two Charges?

Knowing that one charge is a misdemeanor and the other a felony, you can probably guess that the consequences associated with each would differ as well.

While that’s true, criminal sexual abuse can be tricky.

Yes, it’s the only sex crime in Illinois that can be classified as a misdemeanor. However, depending on the circumstances of the crime, it can potentially be charged as a felony instead.

Essentially, if you or a loved one are charged under section B or C of the criminal sexual abuse statute, you will be facing a misdemeanor charge that carries a maximum penalty of up to one year in jail.

For those charged under section A, however, a first-time conviction is a class 4 felony, which can result in 1-3 years of incarceration.

For those who are fighting either criminal sexual abuse or aggravated criminial sexual abuse charges, there are a number of strategies that can help your case. Perhaps you have an alibi that can show you were not there when the crime occurred. Or there are issues with the way evidence was handled that may call the entire case into question. Maybe you want to argue that the act did take place, but you should not be facing aggravated charges. 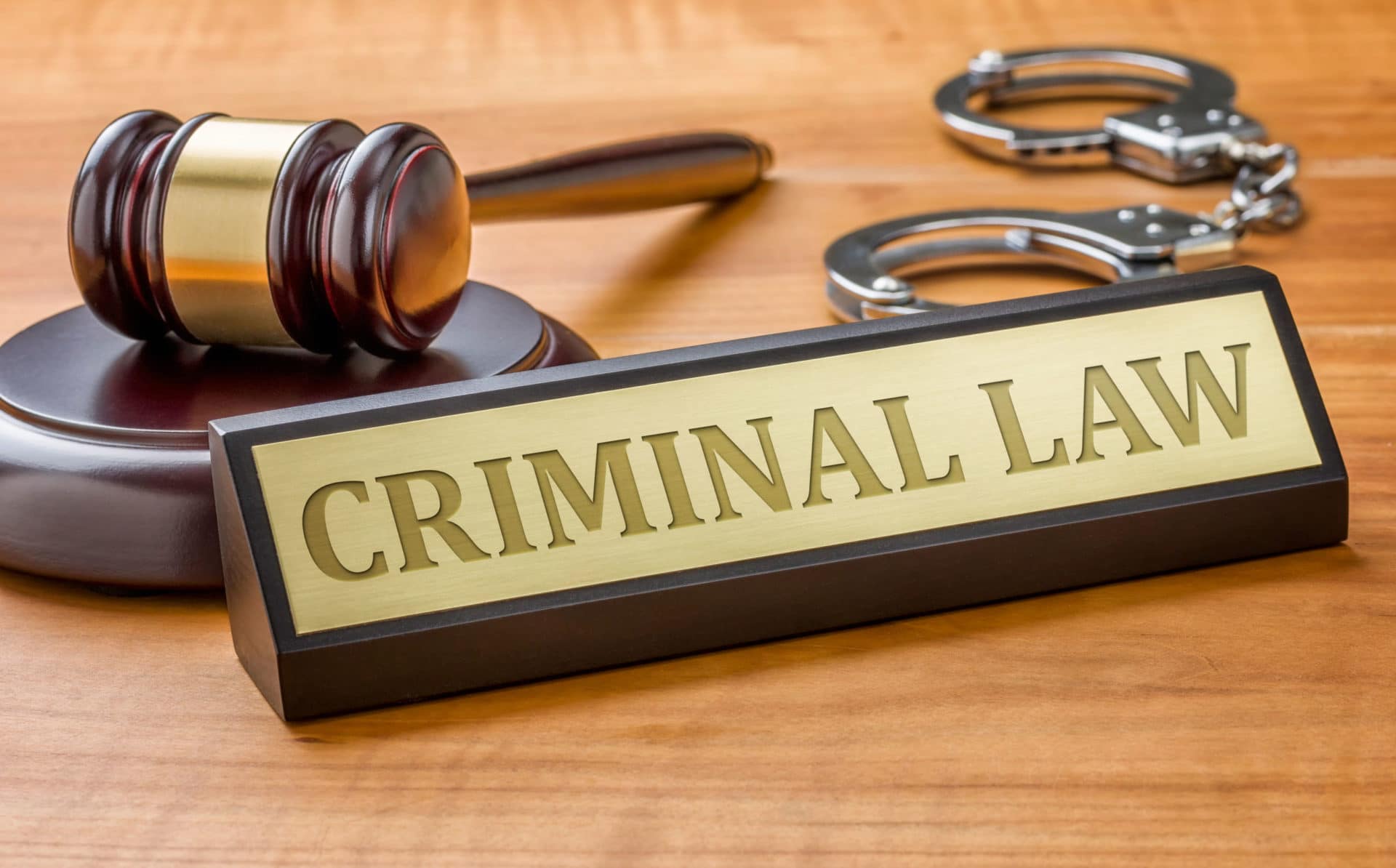 The best way to determine which strategy is most likely to work is to enlist the help of a knowledgeable Illinois criminal attorney with experience handling these types of cases. If you or a loved one has been charged with an offense of this nature, seek professional legal assistance immediately.